SYRACUSE, N.Y. (WSYR-TV) — As we come up on the 30th anniversary of the day Syracuse Police Officer Wallie Howard was killed on the job in broad daylight, his killer has been let out of prison.

Robert “Bam Bam” Lawrence was released on parole on Wednesday from the Auburn Correctional Facility. He served 29-and-a-half years of a 30-to-life sentence.

Wallie Howard was working an undercover detail as a drug dealer on Oct. 30, 1990. He was sitting in an unmarked car waiting for the deal to happen when he was shot and killed by Lawrence.

Instead of selling him cocaine, Lawrence and four other men had planned to rob Howard.

Lawrence was only 16-years-old when he shot Howard. 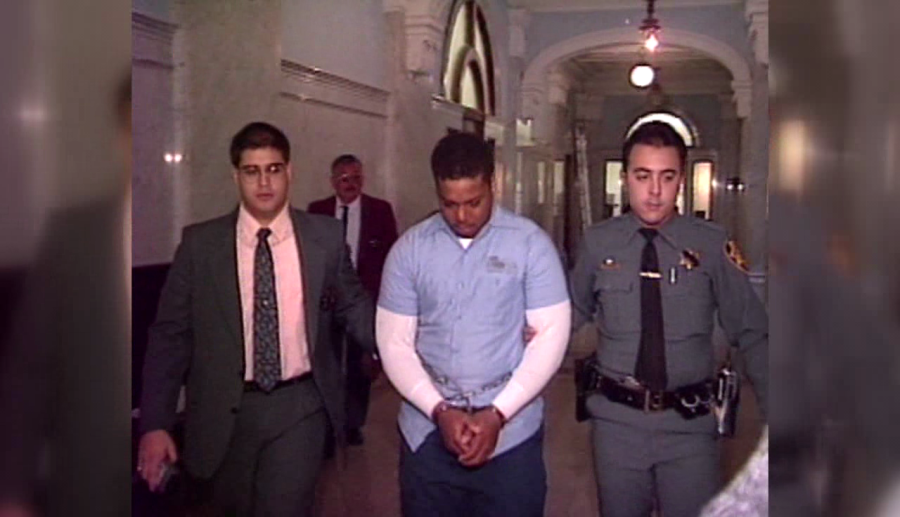 In 2014, Lawrence had his federal sentence reduced. 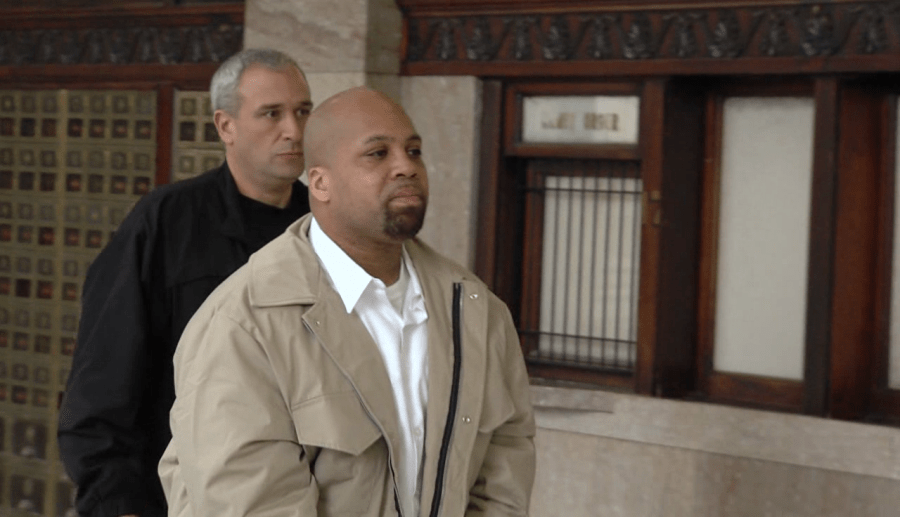 The U.S. Supreme Court ruled in 2012 that federal judges had to consider a juvenile defendant’s age as a mitigating factor before sentencing them to life in prison.

It had cleared the way for Lawrence to get out of state prison on parole as early as this week.

Lawrence had an interview with the Board of Parole on June 2, 2020, and was given the earliest release date of Oct. 28, 2020. He will have to abide by standard conditions of parole as well as special conditions imposed by the Board and his parole officer.

Teen arrested in connection to Friday murder in Syracuse

Not behind the bench: Longtime choose defends Syracuse’s Columbus statue